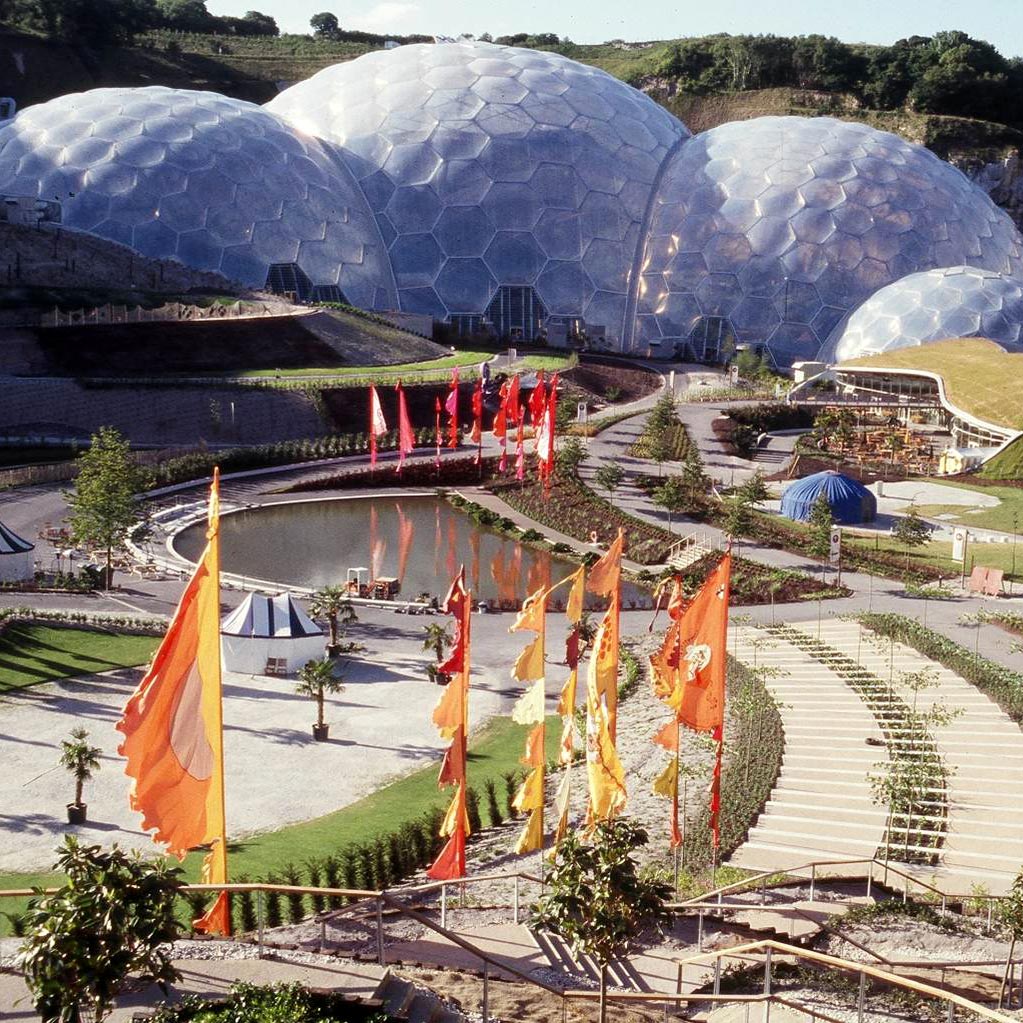 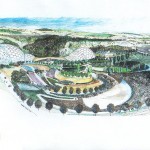 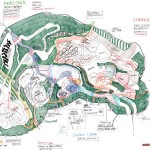 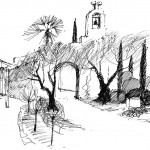 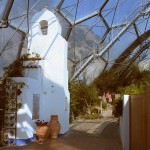 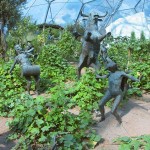 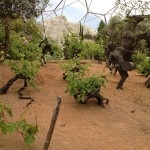 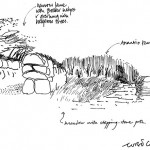 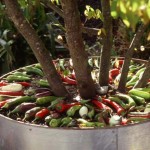 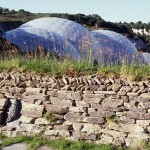 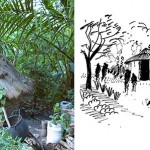 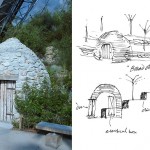 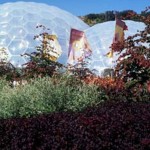 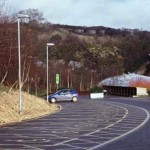 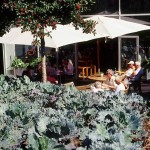 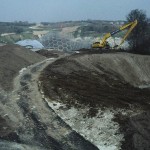 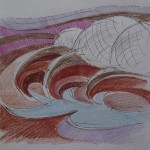 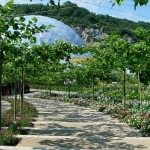 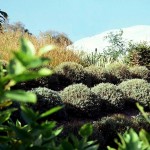 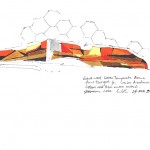 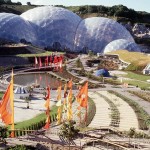 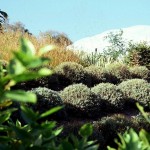 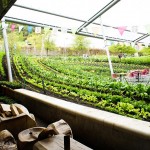 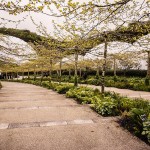 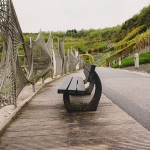 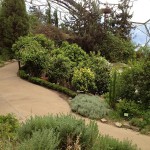 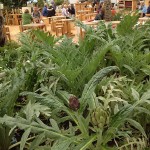 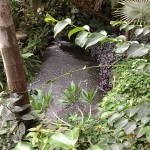 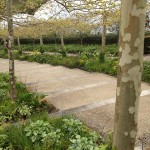 Dominic worked with the project team until its realisation at the Millennium. Throughout the process discussions happened constantly from late night kitchen rambles to formal presentations. “We had to convert the ideas of visionary Tim Smit and his team of scientist, horticulturalist and thinkers into a Physical place”.

The “stories of man and plants” centred on some eighty individual plants or crops that were identified as the headline plant resources that we interact with daily- eg: wood for building, fibres for clothes, food crops and plants in industry.

Each crop would need particular horticultural conditions and a minimum site area- all of which had to be created in a worked out China clay pit, with no soil some fifty meters deep.
We also needed to accommodate the massive covered spaces; The Biomes that would provide climatic conditions for Humid Tropics, Mediterranean habitat as well as allocating space for access roads, deliveries, car parking and visitors.

“I was sure that it was important to use natural processes and plant growth to do jobs that might otherwise be done by invasive man-made engineering. Stabilisation of the pit sides could have been done by spraying them with concrete but was clear on site there were near vertical slopes on site that had colonized naturally and were fully secure- so we used a combination of designed gradients, soil mechanics, harvesting ground surface water and a selection of plants that now keep the ground stable. There is less than 5% of the pit walls that were secured with concrete”

“I have always been intrigued by allotments- how a random collection of individual plots achieve an overall harmony. The trick at Eden was to assemble the plant stories plots in such a way as to make an overall picture (the first “reveal” when visitors enter the site at high level) and to create each plot as a special place. The big picture was influenced by the sweeping, plunging curves of the original clay pit and its access track cutting through the pit sides. I was also thinking of painting, particularly Eric Ravillous and the bold work of Brazilian Landscape architect Burle Marx (who trained in Botany and Art)”.

Dominic’s design drawings are available at the Garden Museum in Lambeth.