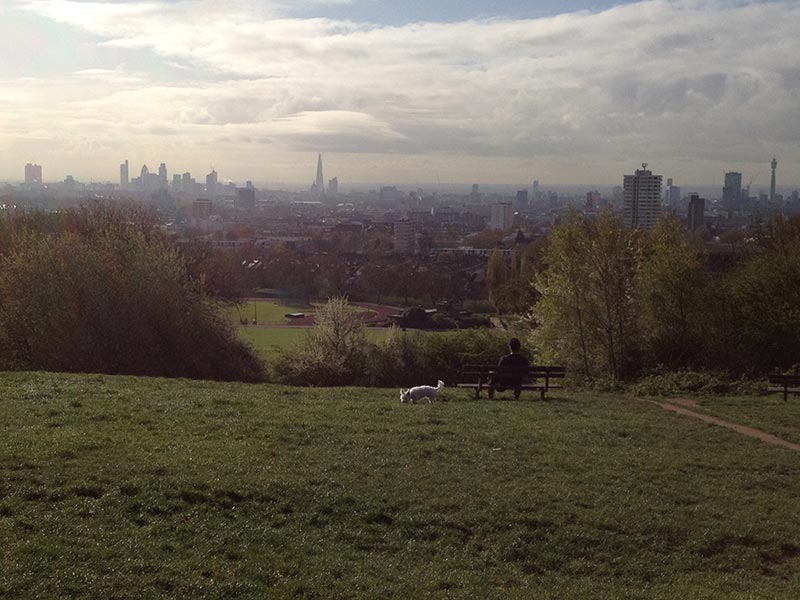 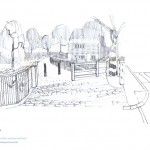 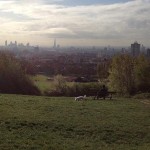 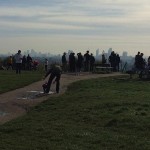 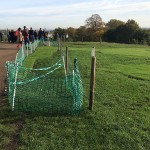 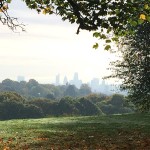 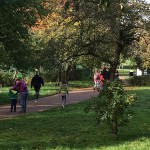 Dominic has worked with the City of London Corporation (COL) since 2004 when he oversaw preparation of a long-term Masterplan for how the Heath would be managed. C.O.L, work through a process of consultation with committees and stakeholders so it was decided to involve users from the start.

The Heath is very important to and, loved by residents who tend to have strong and vocal opinions about the way it is managed.

We established a series of working groups, each one included C.O.L staff, specialist volunteers, professional advisers and lay residents. The group covered ‘topic areas’ including Nature Conservation, Heritage, Sports, Built environment and so forth.

Each group was tasked with collecting the ‘baseline data’ for their topic area- which was recorded written up and available to the other groups.

The next stage was for each group to prepare a ‘wish list’ summarising their aspirations.

Using this information the professional advisors prepared draft master plan proposing how the Heath might be managed and what changes may be required. Through subsequent facilitated workshops the eventual master plan was created.

A key outcome of this collaborative process and which now underpins all management a decision was that: The Heath should be managed as a piece of countryside encapsulated within the City- i.e. the Heath is not a ‘local authority park’ or ‘Amenity Green Space’- it has its own character and patchwork of places.