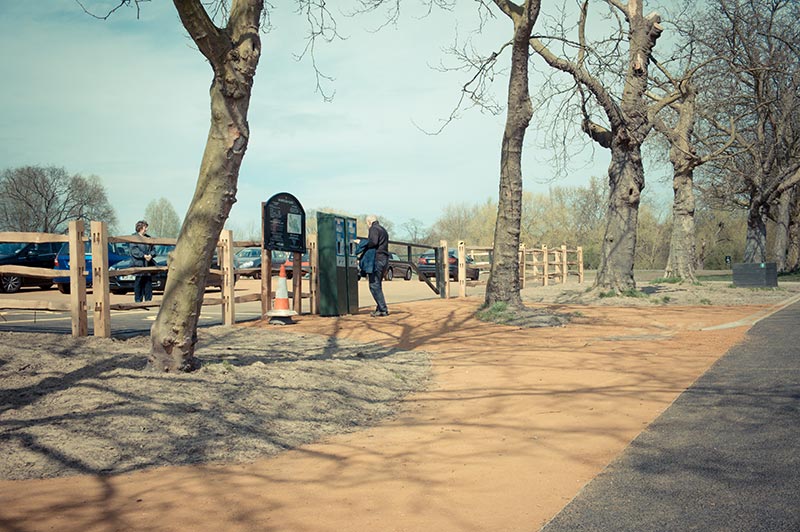 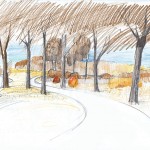 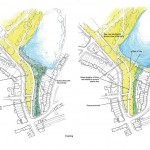 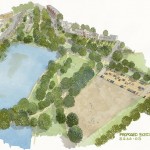 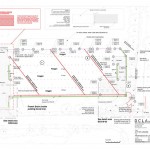 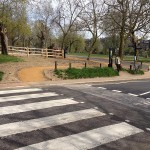 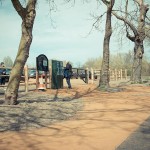 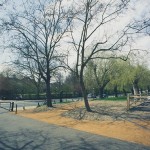 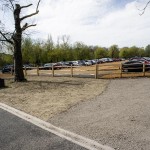 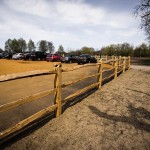 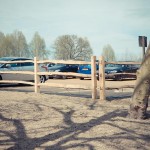 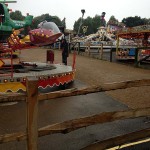 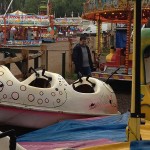 An existing car park had become tired and worn out. DCLA proposed refreshment in keeping with the presentation of the Heath as ‘countryside ‘ (rather than an urban park). Details include self-binding Coxwell gravel surfacing, Sussex fencing & minimal signage. The design has to accommodate use as part of the fairground three times per year.

DCLA prepared the contract drawings & worked with the City of London to see the works on to site.